Proton-beam therapy is currently the world’s most advanced and safest radiation therapy technique for specific cancer tumors. When applied at specific dose levels, protons act with great precision in the interior of tissue, thus increasing anti-tumor activity and limiting damage to healthy tissue. It painlessly delivers external-beam radiation through the skin from a machine outside the body.

Proton-beam therapy is built specifically for the following types of cancer: 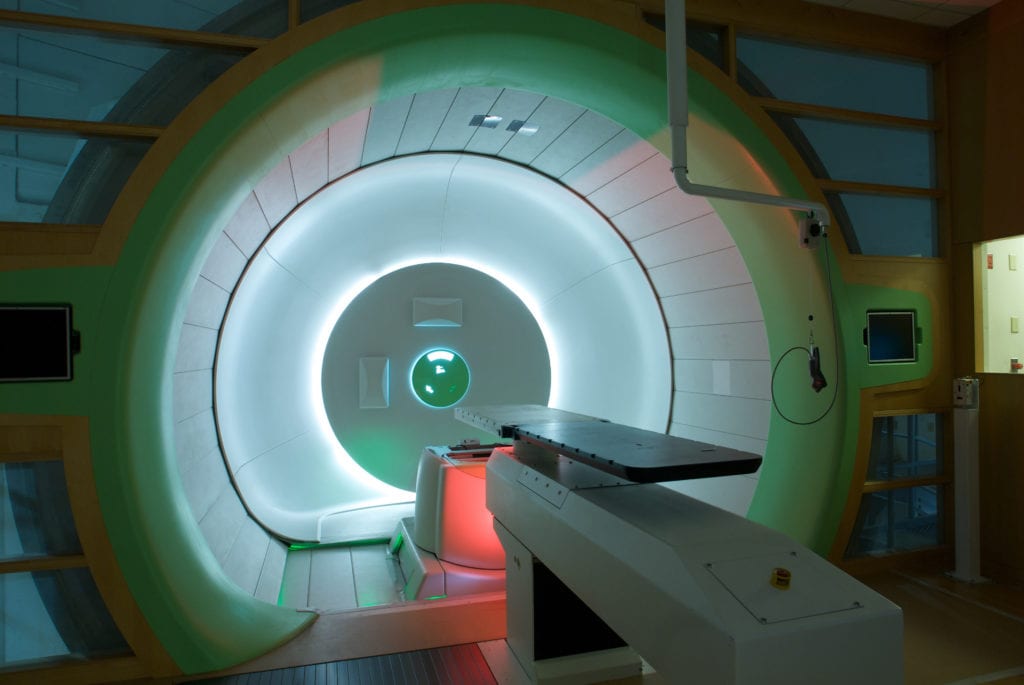 A machine called a synchrotron or cyclotron speeds up protons. The high speed of the protons creates high energy. This energy makes the protons travel to the desired depth in the body. The protons then give the targeted radiation dose in the tumor.

With proton therapy, there is less radiation dose outside of the tumor. In regular radiation therapy, x-rays continue to give radiation doses as they leave the person’s body. This means that radiation damages nearby healthy tissues, possibly causing side effects.

People usually receive proton therapy in an outpatient setting. This means they do not need to have treatment in the hospital. The number of treatment sessions depends on the type and stage of cancer.

Sometimes, doctors deliver proton therapy in 1 to 5 proton beam treatments. They generally use larger daily radiation doses for a fewer number of treatments. This is typically called stereotactic body radiotherapy. If a person receives a single, large dose of radiation, it is often called radiosurgery.

What are the side effects of proton therapy?

The treatment itself is painless. Afterward, you may experience fatigue. You may also have skin problems, including redness, irritation, swelling, dryness, or blistering and peeling.

You may have other side effects, especially if you are also receiving chemotherapy. The side effects of proton therapy depend on the part of the body being treated, the size of the tumor, and the types of healthy tissue near the tumor. Ask your health care team which side effects are most likely to affect you.

What are the benefits of proton therapy versus x-ray treatment?

Usually, up to 60% less radiation can be delivered to the healthy tissues around the tumor. This lowers the risk of radiation damage to these tissues. It may allow for a higher radiation dose to the tumor. This increases the chances that all of the tumor cells targeted by the proton therapy will be destroyed. It may cause fewer and less severe side effects such as low blood counts, fatigue, and nausea during and after treatment.

What is the average time needed for each treatment?

In general, a proton radiation treatment lasts about 15 to 30 minutes, starting from the time you enter the treatment room. The time will depend on the part of the body being treated and the number of treatments. It will also depend on how easily the team can see the tumor site with x-rays or CT scans during the positioning process.

Specializing in Targeted or Proton Therapy 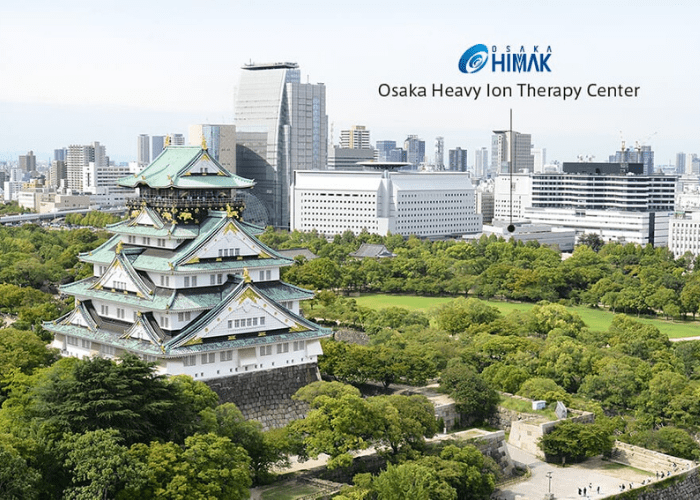 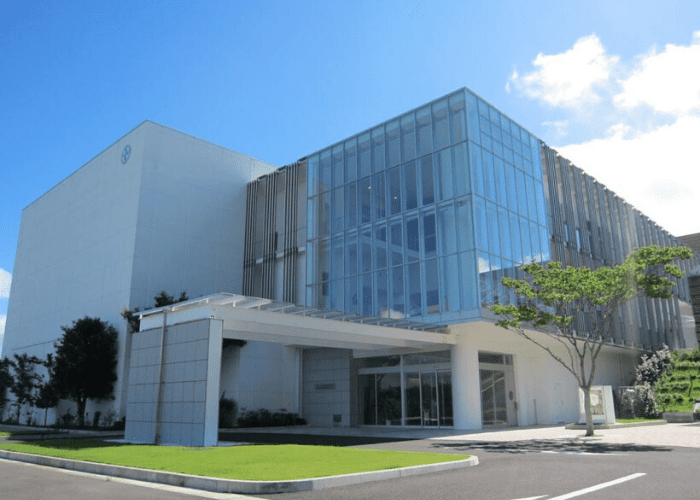 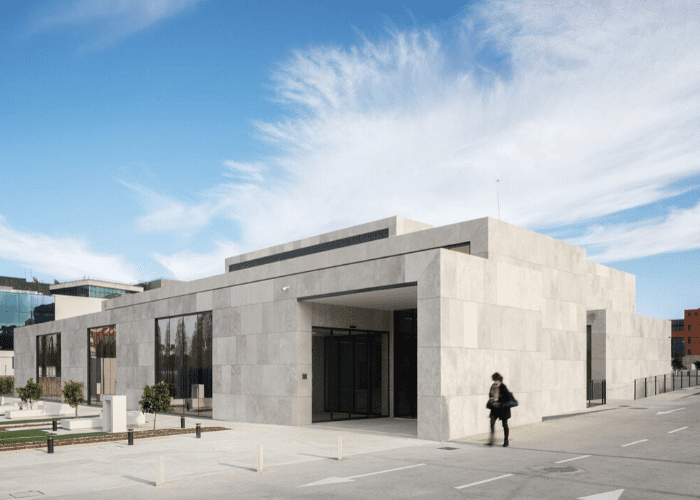 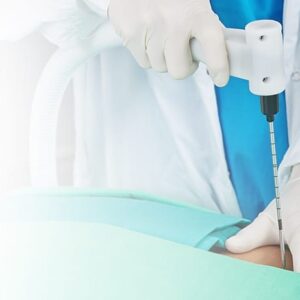 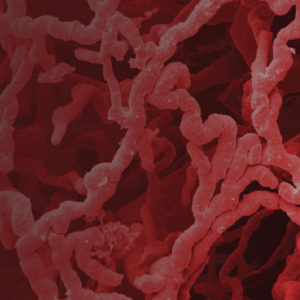 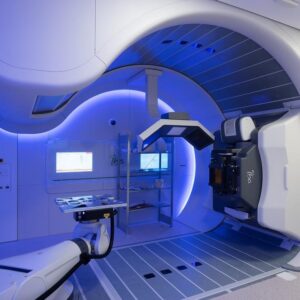 We simplify access to high-quality, affordable healthcare without boundaries and restrictions, that is price transparent and powered by connected patients who want to take control of their healthcare.