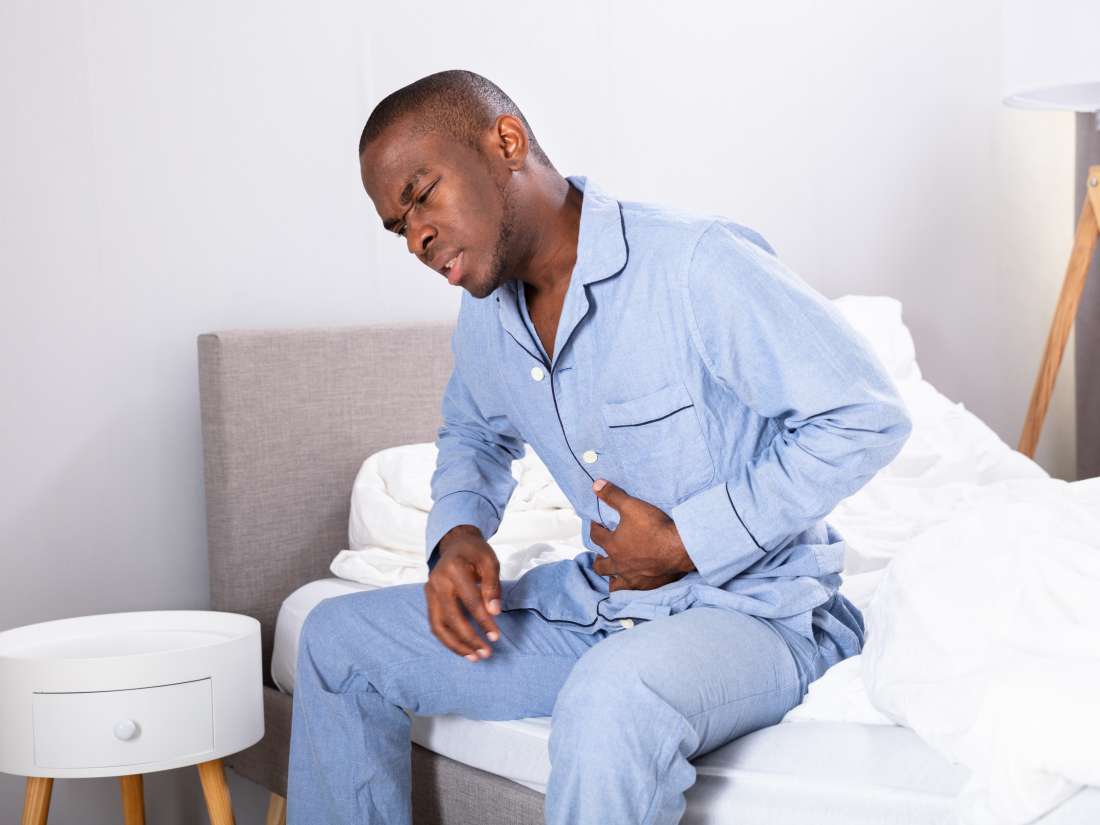 Colorectal cancer, also called colon cancer. In the United States, it is the fourth most common cancer in men and women. The colon is the part of the digestive system where the waste material is stored. The rectum is the end of the colon adjacent to the anus. Colorectal cancer causes 655,000 deaths worldwide per year. Many colorectal cancers are thought to arise from adenomatous polyps in the colon. Colon cancer often causes no symptoms until it has reached a relatively advanced stage.

Treatments of colorectal cancer include surgery, chemotherapy, radiation or a combination. Aspirin should not be taken routinely to prevent colorectal cancer, even in people with a family history of the disease. Chemotherapy can be used to destroy cancer cells after surgery, to control tumor growth or to relieve symptoms of colon cancer. In some cases, chemotherapy is used along with radiation the Some larger polyps may be removed using laparoscopic surgery. Radiation therapy, which also stops tumour cells from dividing and growing, may also be used as this has been shown to be beneficial to some patients.The drugs bevacizumab (Avastin), cetuximab (Erbitux) and panitumumab (Vectibix) can be administered along with chemotherapy drugs or alone.

1. Surgery (colectomy) is the main treatment for colorectal cancer.

2. Radiotherapy is not used routinely in colon cancer

, as it could lead to radiation enteritis.

3. Aspirin should not be taken routinely to prevent colorectal cancer.

5. Some larger polyps may be removed using laparoscopic surgery.

6. Survival is directly related to detection and the type of cancer involved.