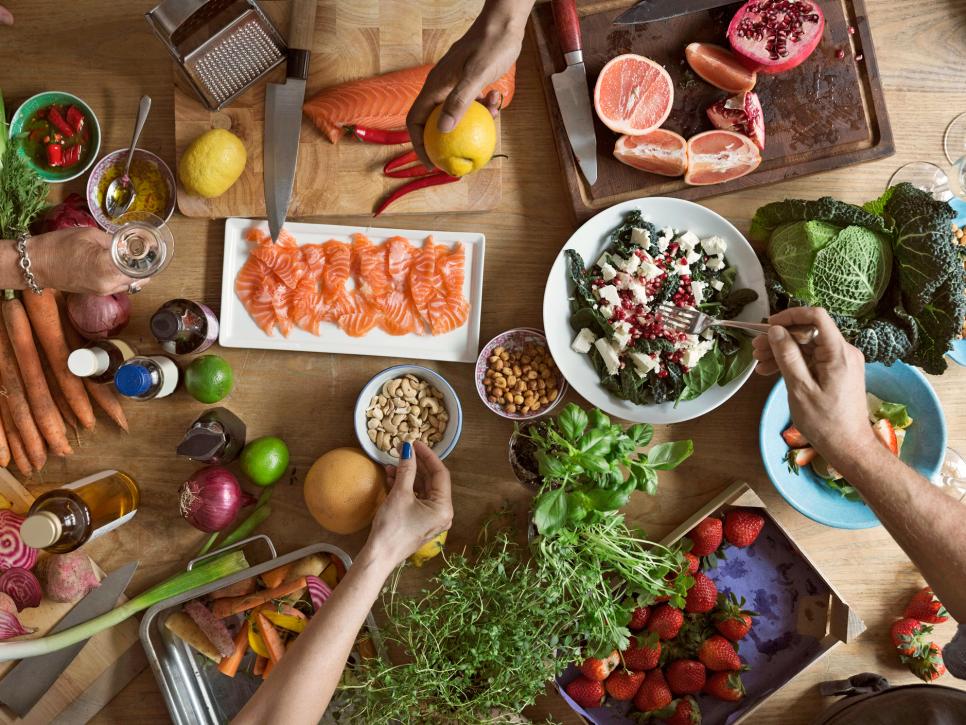 Diet is now considered a major factor in the prevention and treatment of cancer. According to the American National Cancer Institute about one-third of the cancers are linked to diet. Thus, right choices of foods can help prevent a majority of new cancer cases and deaths from cancer.

Cancer usually develops over a long period. Latest research shows that what one eats may interfere with cancer process at many stages, from conception to growth and spread of the cancer. Foods can block the chemical activation which normally initiates cancer. Antioxidants, including vitamins can eradicate carcinogens and can even repair some of the cellular damage caused by them. Cancers which are in the process of growth can also be prevented from further spreading by foods. Even in advanced cases, the right foods can prolong the patient’s life.

Researches conducted in ascertaining links between diet and cancer since 1970 have now conclusively proved that fruits and vegetables can serve as antidote to cancer. According to Dr. Peter Greenwald, Director of the Division of Cancer Prevention and Control at the American National Cancer Institute: “The more fruits and vegetables people eat, the less likely they are to get cancer, from colon to stomach cancer to breast and even lung cancer. For many cancers, persons with high fruit and vegetable intake have about half-the risk of people with low intake. Some studies indicate that eating fruit twice a day instead of less than three times a week cut the risk of lung cancer 75 per cent, even in smokers.”

According to several studies, Vitamin A exerts an inhibiting effect on carcinogenesis. It is one of the most important aids to the body’s defence system to fight and prevent cancer. A recent British study found that cancer rates dropped by 40 per cent in men with the most blood beta carotene (a precursor of Vitamin A), compared with those with the least. Other research has found that those with higher levels of folic acid (found in green vegetable) and lycopene (a tomato compound) are much less vulnerable to all cancers, in particular of the lung