Osaka Heavy Ion Therapy Center provides the state-of-the-art cancer treatment with Japanese world-class technologies such as the compact heavy ion accelerator and high-speed and high-precision scanning irradiation system. In addition, we provide patient-friendly cancer treatment at the facilities, adopting a universal design according to the policy of security and safety. 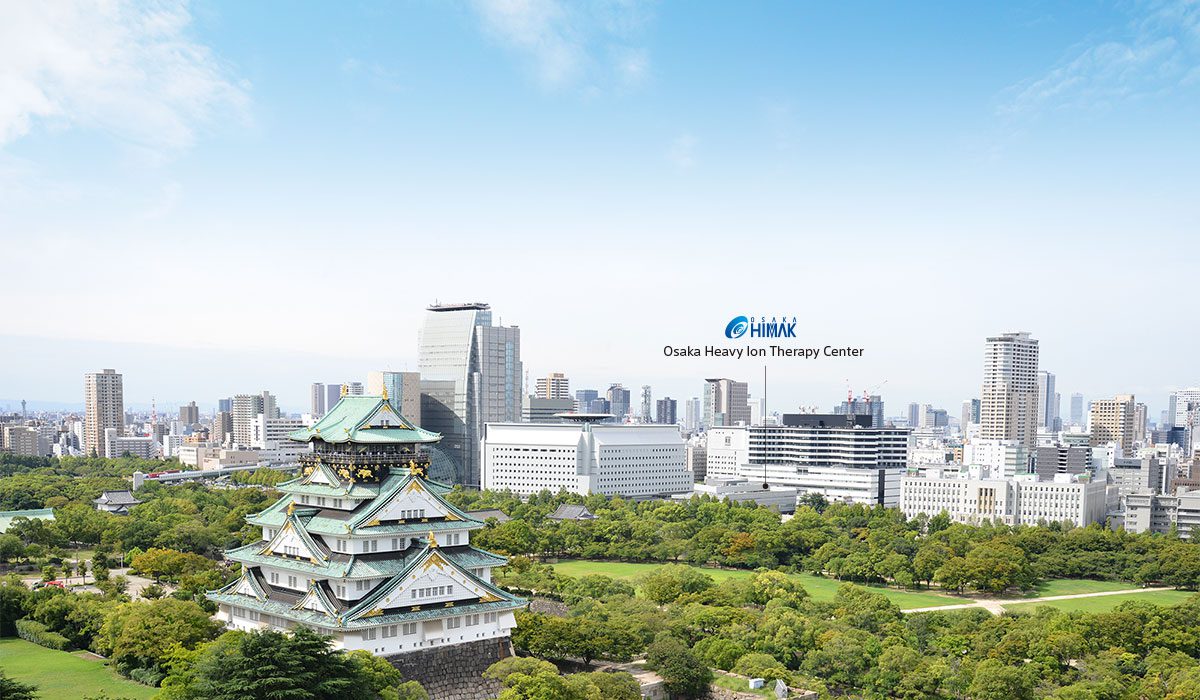 What are heavy ions?

Heavy ions go through the human body at high speeds, leaving only a small amount of energy behind in the body tissue to a certain depth. They provide a large amount of energy just before stopping, making a dose peak. Heavy ions have two to three times higher cancer-killing effect than X-ray and proton beams.

Our facility selects carbon ions as a heavy ion beams.